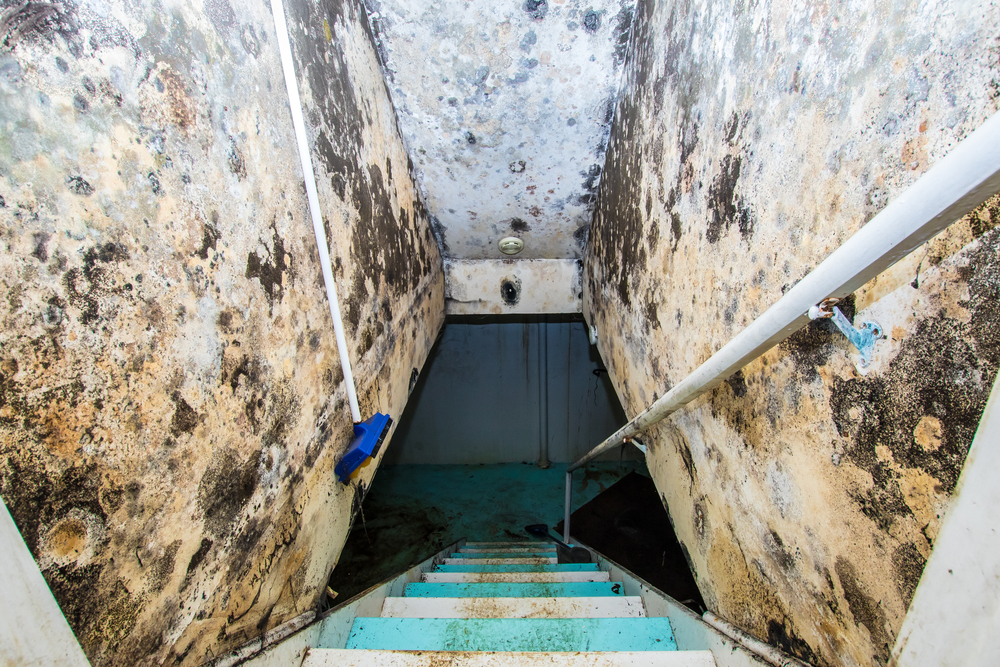 We moved from India to the UK in 2005 and have rented number of properties in last 12 years. The motivation for the website came from our last rented property. During summer hundreds of carpet moths emerged and flew all over the house and during winter black mould was omnipresent. This resulted in 12 months of total misery.

The Landlady blamed us for not opening windows and drying laundry inside. Professionals suggested that property had structural issues which the Landlady did not want to deal with. The reason being that it costed £2,500 to install dehumidifying units. We offered to pay for the units as rent in advance but she did not take the offer.  Estate agents said that we could not leave without paying 12 months of rent upfront as we had a 12 month break clause. For councils this was a relatively minor issue as they had a lot more worse cases to deal with.

How has the journey been?

In last one year since the launch of all new Asktenants.co.uk we have realized how widespread the issue of rogue landlords  is. 10% of tenants suffered rodent infestation which was unresolved till they moved out of the property. Frustrated tenants have shared their misery on how it feels when mice and rats make your night sleep a living hell.

More than a third of tenants have faced mould which was not resolved till they moved out of the property.

Tenants on benefits are most affected by rogue landlords as it’s difficult to find alternate private accommodation while on benefits. Tenants living in HMO (Houses with multiple occupation) and students had miserable experiences due to poor housing conditions and invasive landlords.

We now realize that poor quality private renting by rogue landlords is an epidemic with millions of tenants suffering.

What are real life experiences of tenants?

A picture is worth a thousand words – below are some of the pictures shared by tenants on Asktenants.co.uk. These pictures show rogue landlords who rented out houses where:

a. ceiling fell off narrowly missing small children living inside the property.

b. A child in a rented house helplessly looking towards chronic mould as he breaths of it.

A deeply concerned mother sent us a copy of a letter from their GP saying how mould has affected the health of her young child in the picture. Tenants have contacted landlords to no effect and the council is not helpful too.

There are many more stories of good and rogue landlords. Read them on our blog

How Asktenants.co.uk can help resolve this?

The issue of rogue landlords is an epidemic with no one solution but multiple solutions.  Issues range from relatively less serious like ours and in extreme cases posing life threatening risk to tenants. All the issues need dealing with. There are potentially millions of properties with issues like chronic mould, mice, etc. Councils alone cannot solve this issue.

With Asktenants.co.uk we have come up with TripAdvisor type solution to this problem. Landlords are most concerned about the market valuation of their property. A bad review on Asktenants.co.uk potentially will bring issues with the property in public domain hurting this valuation. Websites like apartmentratings.com have been offering landlord ratings in the US for over a decade now.  This has helped in improving the quality of rented properties. There is no reason why UK cannot benefit from similar concept.

Good landlords love the idea of Asktenants.co.uk and have signed up with a ‘Landlord Account’ where they can respond to tenants review. Rogue landlords have viciously opposed the idea saying “if tenants don’t like the property, they can find somewhere else to live”. Rogue landlords are hoping that site never takes off in a big way but we are determined to make it a success.

We will only succeed if more tenants come forward to rate their current or former rental property on Asktenants.co.uk. Both good and bad experiences need sharing so we can isolate the minority of rogue landlords from the majority of good ones. Help us make the difference by rating your rental on Asktenants.co.uk. It only takes 2 minutes to rate.

Ceiling fell off and a child facing chronic mould

Rats in the house