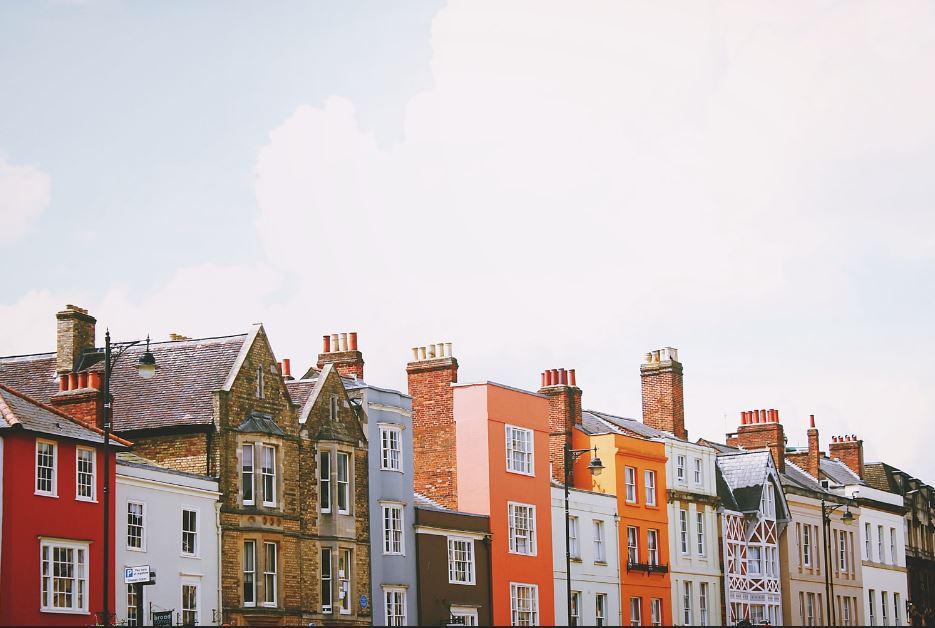 Over 29,000 house sales fall through each year due to crime fears, according to new research, adding up to a staggering £6.6bn in property value.

The study, carried out by Churchill, also revealed that nearly 70 per cent of prospective homeowners have their buying process marred by fears over crime in the areas they seek to purchase a property in.

The 800,000 potential homebuyers who are concerned with local crime rates in the UK were most worried by local burglary reports and drug-related crime, followed by assault, vandalism and car theft. One in nine potential buyers were found to be ‘extremely concerned’ with burglary rates.

National crime figures show their fears could be well-founded, with the total number of crimes reported in the UK on the rise. According to UKCrimeStats, between 2014 and 2018 the total amount of reported crimes went up by 12 per cent.

The Churchill research drew its insights from estate agents working across the UK, and estimates that fears over crime directly cause 2.4 per cent of all house sales to fall through, which adds up to 29,082 transactions halted every year. This averages out to a huge 80 home sales failing every day, with a cumulative market value of £6.6 billion over a year.

The study also found that one in nine buyers (11 per cent) were described as ‘extremely concerned’ about local burglary rates when looking at properties. 15 per cent of estate agents – one in seven – identified crime as a growing concern for potential home buyers.

There are around 11 crimes reported in the UK every minute, or around 15,800 every day. This adds up to almost 5.8 million reported crimes every year.

“With crime rates rising across the UK, it is no surprise to see that this is having a detrimental knock-on effect on homebuyer confidence,” Craig Rixon, head of Churchill Home Insurance said.

“Buying a home is a major financial commitment and it is important to assess several factors when considering where to live, with local crime rates being one of them.

“However, this should not necessarily deter purchases of dream properties. No matter where the property is, or what the crime rates are in the area, homes should always be fitted with an appropriate level of security features, including locks, an alarm and security lights, as often burglars will look for the easiest home to enter on a street.”

As a result of the survey’s findings, Churchill gave out some proactive tips for homeowners and tenants looking to protect their home and valuables.

If you have a security alarm fitted to your home, be sure to use it. Burglars can tell if an alarm is not used regularly and the benefit of deterrence will be lost.

Always try to make it look like someone is home, even if they’re not. Occupation is the biggest deterrent to a burglar, so it is a good idea to install timed lights, or to leave a light on when leaving the building empty. If you plan to be away for some time, ask a neighbour to pop round every so often or get a friend to housesit.

Don’t give burglars an easy way in – ensure all windows and doors are locked and switch that alarm on, while maintaining it regularly.

Some items in the home, such as laptops and phones, have tracking device functions, which could help you trace your stolen belongings after a burglary. Keep the trackers switched on and call your provider as soon as you notice anything stolen so you can get your accounts blocked, making them unusable by thieves. This is especially important now that private data has a high resale value, which makes these portable items an easy and lucrative target for burglars.

Don’t leave packaging leftover from new products outside your house as this can entice burglars. Put it in a public bin or recycling point instead.

Remember to secure outbuildings and sheds, as well as your main house. Items such as gardening equipment, golf clubs and tools are also coveted by burglars. Ensure all buildings are locked up and consider installing a security alarm or light as well.